The Fundamental Difference: The Islamic understanding to the Nature of Money 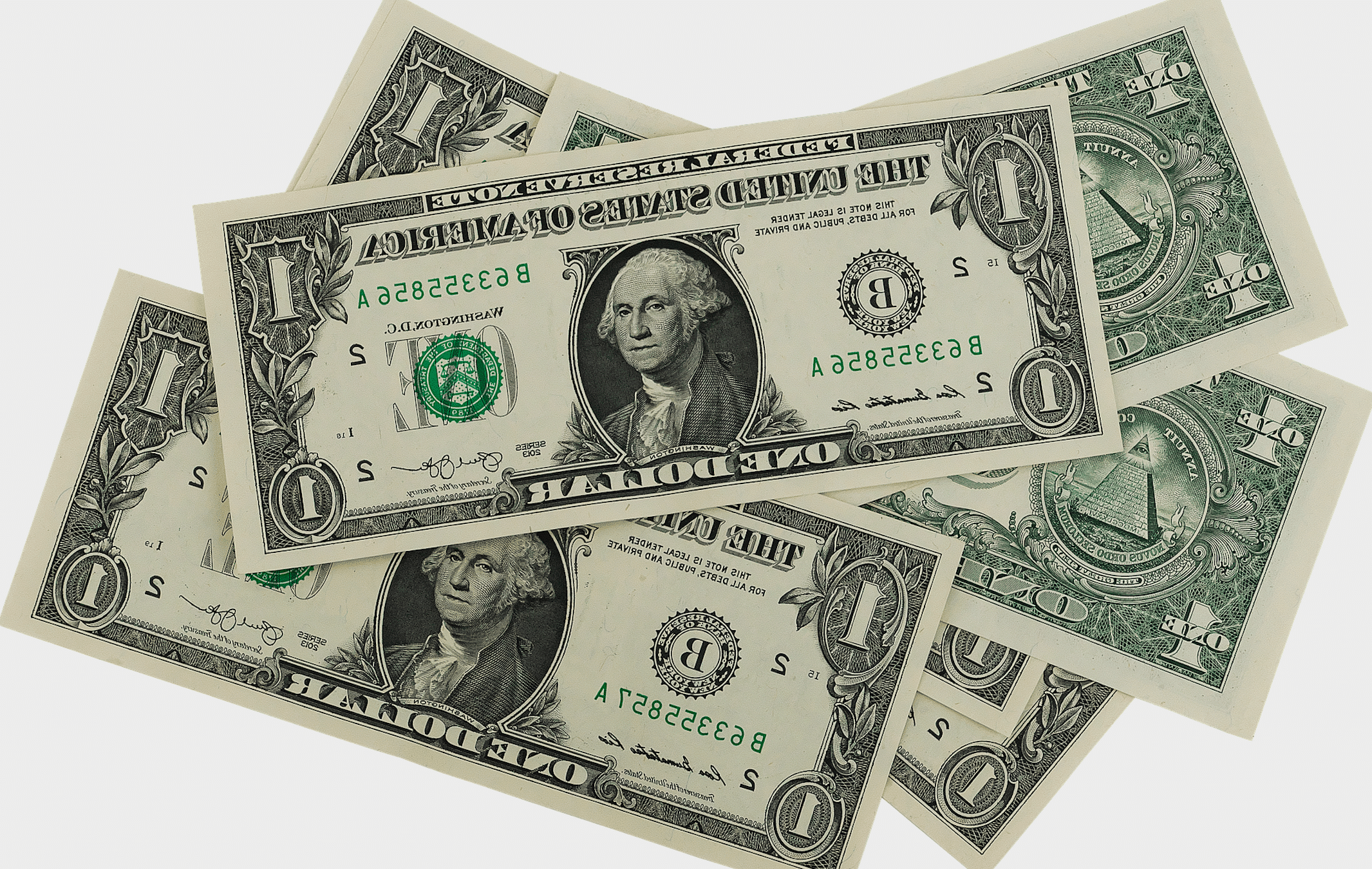 16 Jan The Fundamental Difference: The Islamic understanding to the Nature of Money

Posted at 09:22h in Business by Sultan Al Ghafri
Share

The Fundamental Difference: The Islamic understanding to the Nature of Money

“If the son of Adam were to possess two valleys of gold. He would long for the third one…”[1]

– Prophet Muhammed, Peace be upon him

As anthropologists examined thoroughly[2], debt was existent before money. The nature and the definition of the nature of money was discussed in depth by many scholars; “[m]oney, it is conventional to argue, is a medium of exchange, which has the advantage of eliminating inefficiencies of barter; a unit of account, which facilitates valuation and calculation; and a store of value, which allows economic transactions to be conducted over long periods as well as geographical distances.”[3]

It is within the depths of this definition that the Islamic understanding of money differs. Definitions branch into two main branches, the empirical and functional approaches. Differing much from the mentioned functional approach to money, the empirical approach could be defined in simplified terms as “that to which we choose to assign a number by specified operations; it is not something in existence to be discovered like the American continent; it is a tentative financial construct to be invented, like ‘length’ or ‘temperature’ or ‘force’ in physics.” [4]

Discouraging egotism, thriving to promote socio-economic principles of equality, justice and money facilitating the benefit of the community as a whole. Money (or wealth), in Islam, is property held by man as vicegerents of the supreme Giver in this context, Allah. As the celebrated twelfth century Islamic philosopher and theologian Gazali examined money works as a medium to acquire other things. Money does not hold intrinsic value inherent to its nature according to the Islamic understanding of money. The Qur’an clearly states that all money belongs ultimately and finally to Allah. “ …and give them from the wealth of Allah which He has given you.”[5]

It is worth examining the fundamental differences between conventional banking and Islamic finance and banking industry to the great growths in this industry lately. This growth, its importance and meaning to the world as a whole and most importantly the reasons behind it will be examined further in following articles.