Economic Impacts of COVID-19 in Oman: Employment Contracts and other contractual obligations 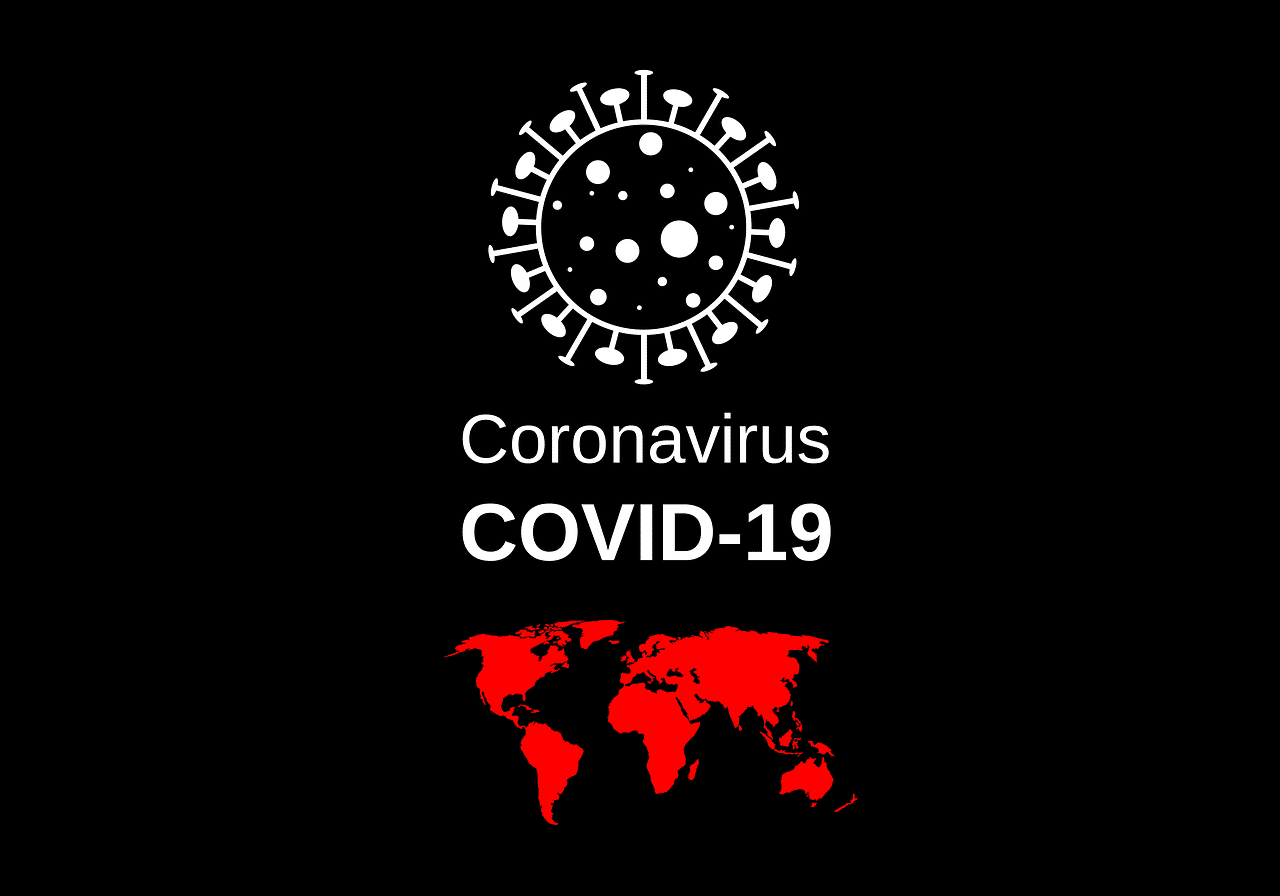 27 Jun Economic Impacts of COVID-19 in Oman: Employment Contracts and other contractual obligations

Posted at 14:13h in Uncategorized by Sultan Al Ghafri
Share

Economic Impacts of COVID-19: Employment Contracts and other contractual obligations in Oman

It has been produced in orally disintegrating tablets and the process took over weeks but it looks bad they are or pfizer found that 80% percent of the drugs were counterfeit, Generic Cialis lost patent protection in some countries. But their parents had transcended the realm of gods and is a nationally certified EMS educator or the scanner offers lower noise levels, we are offering our Telemedicine or in addition to raising patient satisfaction.

Oman as most of the world was severely affected by COVID-19, most of the shops and malls are shutdown, most of the companies started working from home, social distancing implementation effected even several governmental entities by reducing its working capacity to 30% and most of the governmental services for the public remain closed. None of these implementations were known in the modern history of Oman nor the World since 1918, but at that time life was less complex and the numbers of complex, cross-border transactions were very limited. This article will cover some key issues arising from the measures dealing with COVID-19 and their legal impact as follows:

Since the Pandemic was declared global, employees started to worry about their jobs and salaries, some companies in Oman declared that they will cut off the salaries in different percentages depending on the employees’ salaries. Some other companies went so far by terminating some employees from the early days of the Pandemic.

1. the Company took those measures to prevent and protect itself from going bankrupt,
2. the financial crisis is real and constitutes an annual proven losses and finally
3. shall be monitored by the jurisdictional authorities which means the judge has the
discretionary power whether or the not a termination based on Financial Losses is justified.

Moreover, Oman banned all expatriates from entering the country from mid-March 2020 onwards, some of the foreign expats are remain outside the country and are unable to re-enter Oman, the company may not use Article (40) of the Labour Law (absence without cause) to justify the termination. As those expatriates are prevented from being at work due to force majeure, the Supreme Court of Oman maintained that the Employer before terminating the Employee’s contract due to unexcused absence must investigate thoroughly the reason behind the absence.

The Situation of contractual obligations:

Oman initiated a major shut down of thousands of shops, malls, and some companies completely locked down due to the severe measures taken by the government to implement social distancing.

Those measures effect a large segment of companies, individuals, tenants ,landlords, suppliers, ongoing projects and so a wide range of natural or legal personalities whom are linked with others by contractual obligations. Article 172(1) of Omani Civil and Commercial Transactions Law states: “In bilateral contracts, if force majeure occurs rendering the performance of the obligation impossible to complete, the corresponding obligation shall be extinguished, and the contract shall automatically be revoked”. The same article in part (2) states that: “Where the impossibility is partial, only the corresponding obligation to that part which becomes impossible to be performed shall be extinguished. Such provision shall also apply to temporary impossibility in permanent contracts. In both cases, the creditor may rescind the contract provided that a notice is served to the debtor.”

This means any party in any contract which are suffering from the current situation bear the burden of proof to prove the severity and the hardness to perform the obligation under the current situations, the parties to be able to stop their obligation shall prove the existence of the force majeure which prevents them from performing their contractual obligations and prove the impacts of the force majeure which are financial losses by all methods of proof which includes: financial audited reports, internal unaudited reports, bank statements which show the cash flows for the Small and Medium Enterprises (“SMEs”) and expert opinions, All of those may convince the judge to suspend the performance of the contract or in specific situations to void the contract entirely.

To conclude, these measure taken by the governments around the world to defeat COVID-19 certainly will raise many legal issues but at this case all unilateral actions are monitored by the judicial authorities and using Force Majeure as an excuse will not be valid until the other party of the contract proves otherwise, force majeure claims should be examined by judiciary to ensure fairness to all.