Examining Article (10): Towards a streamlined approach to FDI 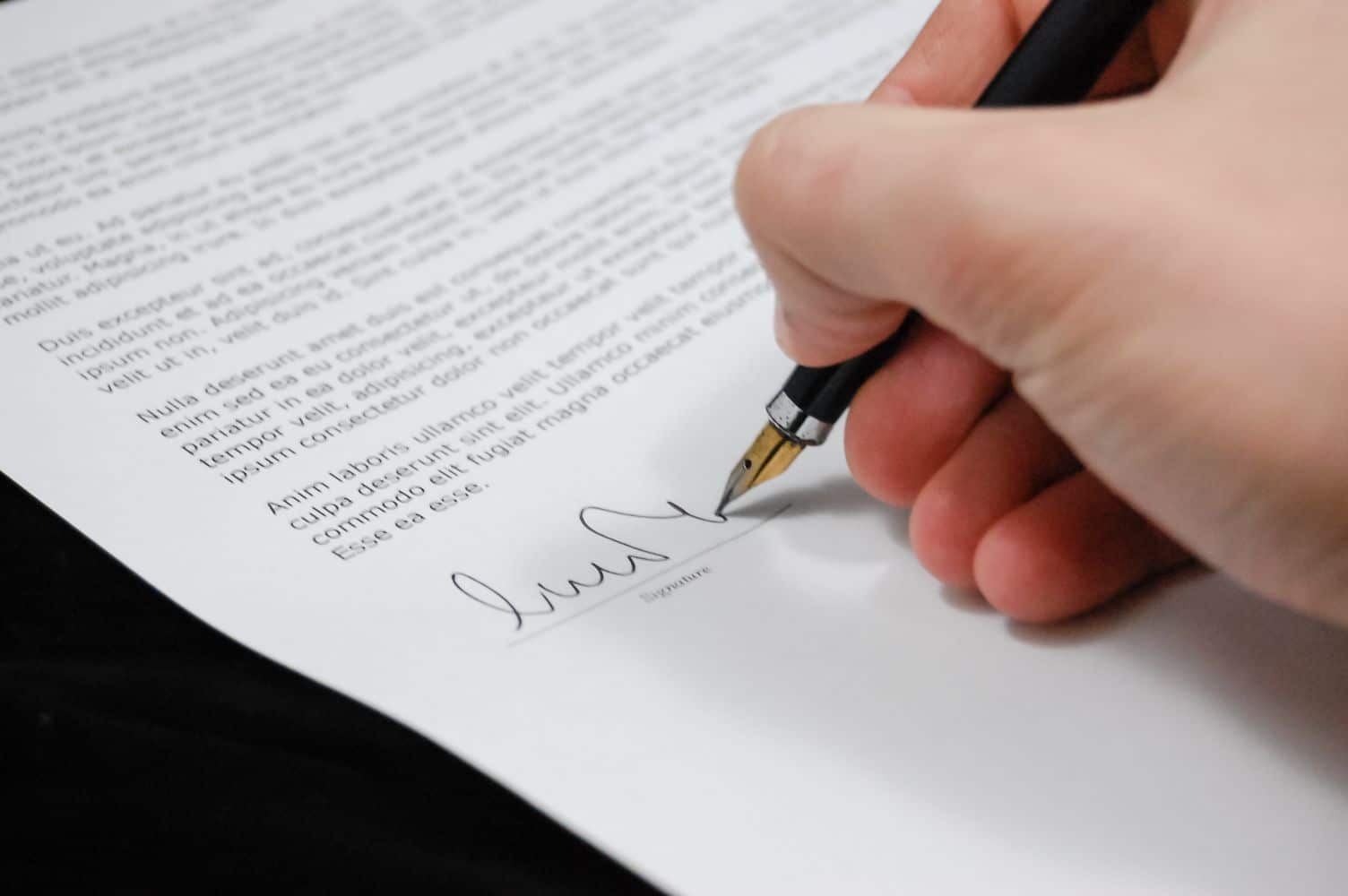 19 Jul Examining Article (10): Towards a streamlined approach to FDI

Posted at 20:32h in Business by Sultan Al Ghafri
Share

Examining Article (10): Towards a streamlined approach to FDI

In continuation to our previous article on the executive regulations for the Foreign Capital Investment Law promulgated by Royal Decree 50/2019 (“FIC Law”), and our attempt to examine the role law firms (amongst others) have in facilitating foreign capital investment in the Sultanate, it is of note to review article 10 of the FIC Law which paved the way for a single, streamlined approval process for the establishment of wholly-owned foreign investment vehicles in Oman.

Article 10 of the FIC Law states “It is permitted by a decision of the Council of Ministers – based on a recommendation by the minister to grant an investment project established for strategic projects contributing to achieving the development of the activities of public utilities and infrastructure, or new or renewable energy, roads, transportation, or ports a single approval for establishing, operating, and managing the investment project, including construction and manpower licences, and this approval shall be effective on its own without the need to undertake any other procedure.” Which was then interpreted through and read with the recently issued executive regulations of the FIC Law.

Article 13 of the FIC executive regulations set up the procedural framework for the single approval, considering it a streamlined and effective tool for attracting foreign investors in the Sultanate and states that “The single approval for establishing, operating, and managing the investment project mentioned in Article (10) of the law for projects not less than OMR 10 million provided it satisfies the following conditions:

III.  The project to utilise Omani products – if available – for not less than 10% of the materials required

Furthermore, article of the FIC executive regulations (14) elaborates on the steps required for the single approval where the investor submits the request for the single approval through the relevant authority (the Ministry of Commerce of Industry or Capital Market Authority) to study the project and its satisfaction of the conditions, if successful, the application is then submitted by the authority’s head along with the authority’s recommendation to the Council of Ministers for it to decide on the application.

The inclusion of the single approval in the legislative framework tackles the previous hurdles for actively establishing a one-stop-shop for foreign investors. In comparison to the repealed Foreign Capital Investment Law 102/1994 which in article (3) allowed 100% foreign ownership strictly by approval of the Council of Ministers without clear indications towards the industries that are to be attracted or their strategic importance in the economy, and without detailed approval processes set forth by the law or the executive regulations. The single approval intends to be a straightforward one-stop-shop that attracts high net investors into the economy.

It is apparent from the conditions set by the Regulations that technology along with the net value of the investment project plays a vital role in obtaining single approval. Transfer of knowledge and technology remains an integral aim for the legislator and through it, it attempts to attract foreign investments.

The growth of the economy in its different levels, sizes, and values of its members is targeted by the legislator by the inclusion of SMEs and Omani producers as a direct beneficiary to the single approval and contingent to its grant.

Ease of doing business remains a vital indication to the potential volume of foreign investments in a specific country and Oman is steadily rising up the ladder in the World Bank ease of doing business rankings. It is our hope that with the adoption of the single approval regulated in Article 10 of the FIC Law and with the ease of practical hurdles whether bureaucratic or legal by the authorities, Oman is set for further foreign investments and future growth in its economy.